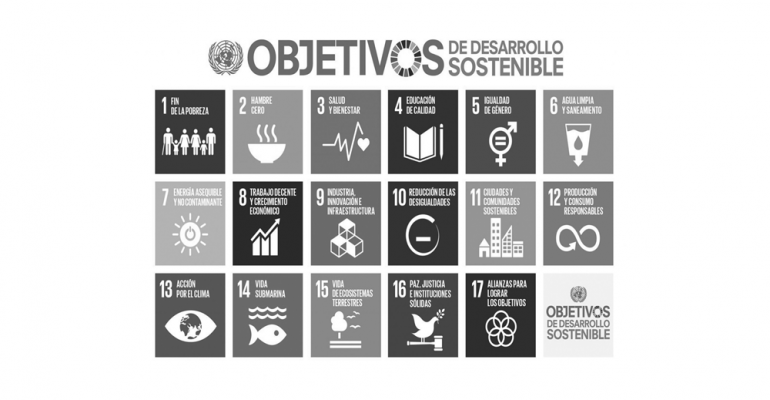 ADH is represented by its president, David Natarén, in the National Advisory Council of the ninth National Human Development Report that will be published in the first half of 2021, coinciding with the commemoration of the Bicentennial of the independence of Honduras. ADH was selected among 65 organizations to be part of a select group of representatives of the Honduran youth.

The report will recommend new strategies and public policies based on the analysis of the proposals of previous reports, as well as the contributions of various actors in Honduran society. It will also address central issues for sustainable development, in accordance with the 2030 Agenda for Sustainable Development set by the UN General Assembly in 2015. Among them are: growth and employment, the rule of law, institutional strengthening, transparency and integrity, citizen security, climate change, disaster prevention and resilience. The National Human Development Report published by the United Nations Development Program (UNDP), with financial support from the Swiss Development Cooperation (SDC), the Canadian International Development Agency (CIDA) and the European Union (EU).

To reflect, advice and provide recommendations around the National Human Development Report, the National Consultative Council was established. It is chaired by the French national Richard Barathe, UNDP Resident Representative in Honduras. It is made up of renowned personalities in the country from academia, civil society, private companies and, for the first time in a National Consultative Council, by representatives of the Honduran youth. The Council has members from important organizations and the 18 departments, including Caritas, the Social Forum for External Debt and Development of Honduras (FOSDEH), the Chamber of Industry and Commerce of Cortés (CCIC) and Tegucigalpa (CCIT), World Vision or the National Anticorruption Council (CNA). The issue of parity was also important in selecting the Council members and therefore, 50% of them are women.

The first meeting of the National Consultative Council was held on October 20th with Laura Chinchilla, former president of Costa Rica as a special guest, who attended to speak about the rule of law in Latin America, the main focus of this edition of the National Human Development Report. The National Consultative Council will meet for one year until October 2021. We are very excited to be able to contribute with our ideas in this space.