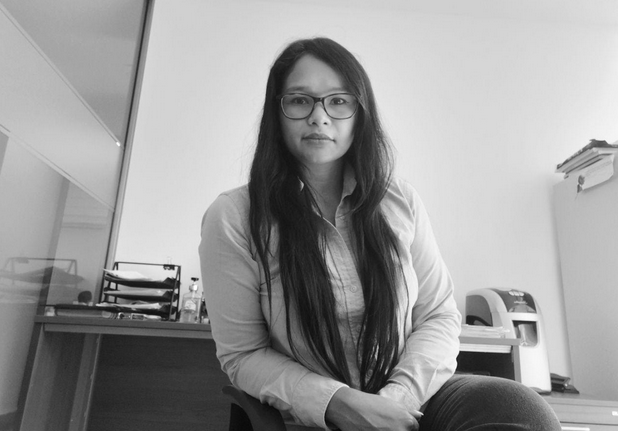 A transformed Honduras is one that provides fair living conditions to its citizens, which translates into an implementation of social justice in our country. Honduras does not lack regulations to live in what we call a “state of law”. But even with the estates that regulate the actions of the state and its public servants, that define the division of powers (Legislative, Executive and Judicial) and that guarantee the protection of the fundamental rights of the people, by themselves, these estates are not sufficient to provide an appropriate interpretation and application of justice, since they have been distorted by political partisanship that has not helped to reduce problems such as the high rate of underemployment and unemployment, deficiencies in health care, lack of access to housing and a high percentage of illiteracy. This environment fosters an increase in impunity, creates a level of distrust of the people in our political system and in the administration of justice, promoting to some extent a space of implicit acceptance of corruption that has recently plagued many officials of the Police, the Judiciary, the Public Ministry, and different government entities.

A transformed Honduras lies in the independence of the actions of the powers of the State, causing each institution and its officials to act under the principles of administrative efficiency and attached to the law. It is the one that promotes cooperation and awareness among its members in government and private entities, allowing an exchange of best practices to combat corruption. It is the one that implements efficient and transparent procurement and contracting systems, opening the possibilities for fair competition between merchants, people and companies, in order to obtain the best price and quality ratio in favor of the users of the public system. It is the one that strengthens the electoral system, through citizen participation in an egalitarian way and without discrimination; it is the one that eliminates illicit campaign financing and it is the one that regulates in order to strengthen the nation’s democracy. There is much to do, but nothing that we cannot achieve through political will and action, and with the involvement of civil society.